Fanning the Flames: News Corp - Action Center on Race and the Economy 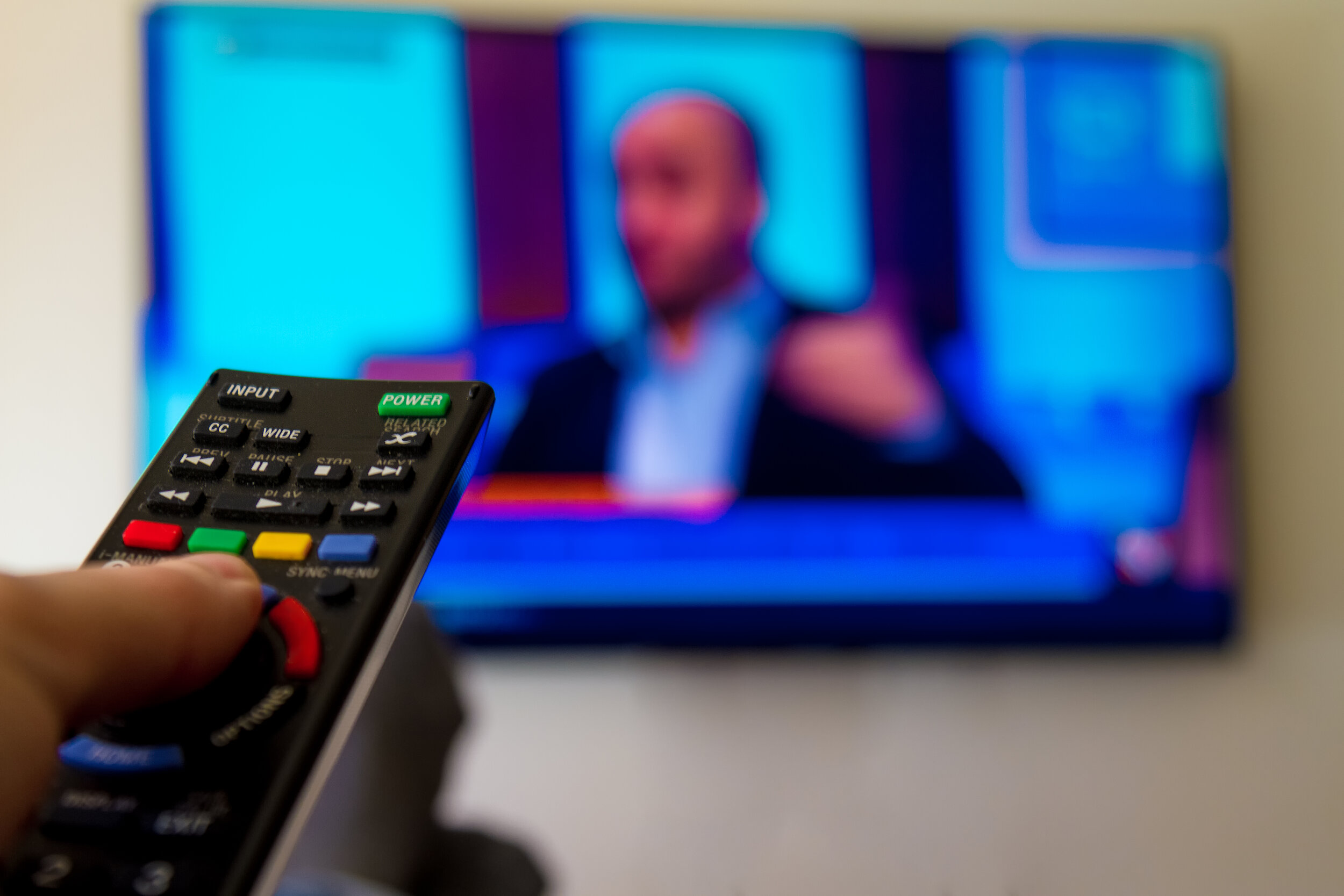 Big right-wing media corporations have helped legitimize anti-Muslim bigotry in mainstream political discourse. Corporations like News Corp, the Sinclair Broadcast Group, and iHeartMedia are purveyors of anti-Muslim propaganda across a range of media, including television, radio, and print.

The biggest media culprit in spreading anti-Muslim bigotry is Rupert Murdoch’s News Corp, the corporation that owns Fox News, the New York Post, and many other right-wing media outlets in the US and abroad.

Peddling conspiracy theories about creeping shariah and warmongering against Muslim countries is part and parcel of News Corp’s business model in the US. In the weeks leading up to the Christchurch shooting, Fox News spent countless hours demonizing Rep. Ilhan Omar (D-MN), one of the first Muslim women elected to the US Congress. In April 2019, the New York Post ran a cover superimposing a quote by Rep. Omar that was taken out of context with a photo of the World Trade Center burning on September 11th, incorrectly suggesting that she was diminishing the significance of the 9/11 attacks.

However, News Corp is even more influential in Australia, where Murdoch is originally from. News Corp controls 70% of Australia’s newspaper circulation and has played a major role in pushing Australian politics to the right. In Australia, as in the US, News Corp outlets spread anti-Muslim propaganda, demonize Muslims, and provide platforms to anti-Muslim white supremacists like Milo Yiannopoulos. The Guardian reports that News Corp outlets in Australia have served to normalize white nationalist talking points, “echoed far-right myths about ‘white genocide”, and “explicitly raised the prospect of demographic replacement.”

This is important, because the Christchurch shooter is an Australian national who had recently moved to New Zealand, and these are the same types of conspiracy theories that he raised in his manifesto, titled “The Great Replacement”. Following the shooting, News Corp’s Sky News Australia aired footage from the shooter’s livestream of the attacks, even though New Zealand authorities and Muslim community leaders had discouraged people from sharing the video out of concern that it could inspire copycat attacks.