Fanning the Flames: Fidelity - Action Center on Race and the Economy 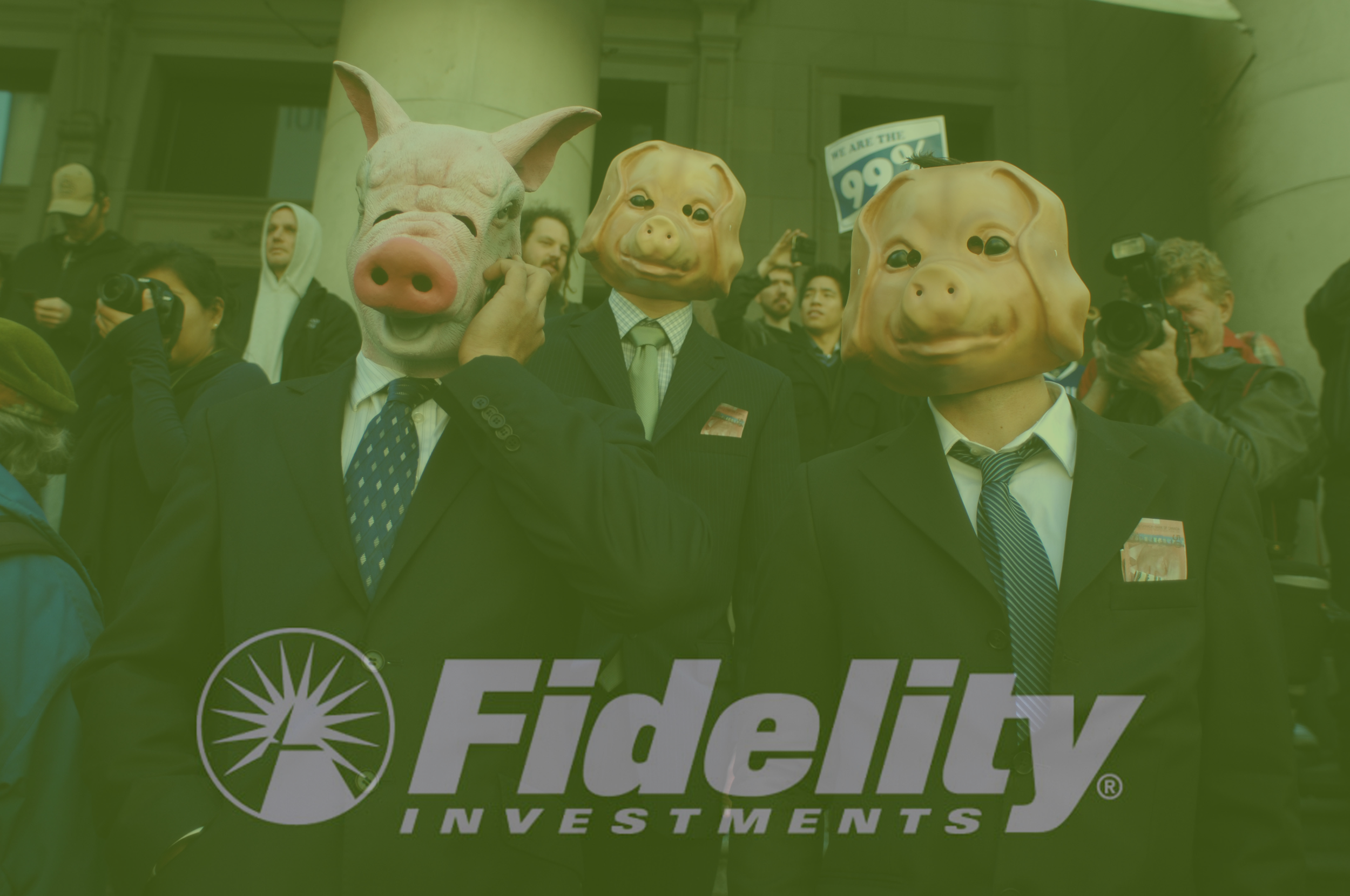 Earlier this year, a series of investigations by Sludge revealed that Wall Street firms including Fidelity, Charles Schwab, Vanguard, and Goldman Sachs have funneled millions of dollars to anti-Muslim hate groups. The firms have done so through their donor-advised funds (DAFs), charitable giving vehicles that allow wealthy donors to make a private contribution, receive an immediate tax break, and then decide which organizations receive their money over a long period of time.

Crescendo’s Fanning the Flames Report reveals the large complex infrastructure, including major corporations with global reach in the tech, finance, and media sectors which reliably resources anti-Muslim individuals and groups to grow and thrive.

Sludge found that, from mid-2014 to 2017, Fidelity Charitable Gift Fund, Schwab Charitable Fund, and Vanguard Charitable gave nearly $10 million combined to 34 groups that the SPLC designates as hate groups. Of those 34 hate groups, 12 were identified as anti-Muslim, to which the funds contributed about $5 million from mid-2014 through 2017. The recipients of their donations included some of the most powerful and effective anti-Muslim hate groups in the world, including the David Horowitz Freedom Center and the Center for Security Policy—the group that helped inspire Trump’s Muslim ban. Additionally, Vanguard, Schwab, and the Goldman Sachs Philanthropy Fund all contributed to the anti-Muslim hate group, the Clarion Project, over the same time period.

Because DAFs help individuals hide which nonprofits they are directing money to, it is impossible to know which donor (or donors) to the Fidelity Charitable Gift Fund directed their money to anti-Muslim hate groups. This means that DAFs effectively offer a solution for wealthy people who want to substantially resource anti-Muslim hate groups but don’t wish to be publicly identified as the bigots that they are. They can escape the shame and remain anonymous by routing their money through DAFs.